Yvonne Delevoye-Turrell – Move your body and I will tell you how you feel: Motor timing to reveal emotional states through whole body kinematics 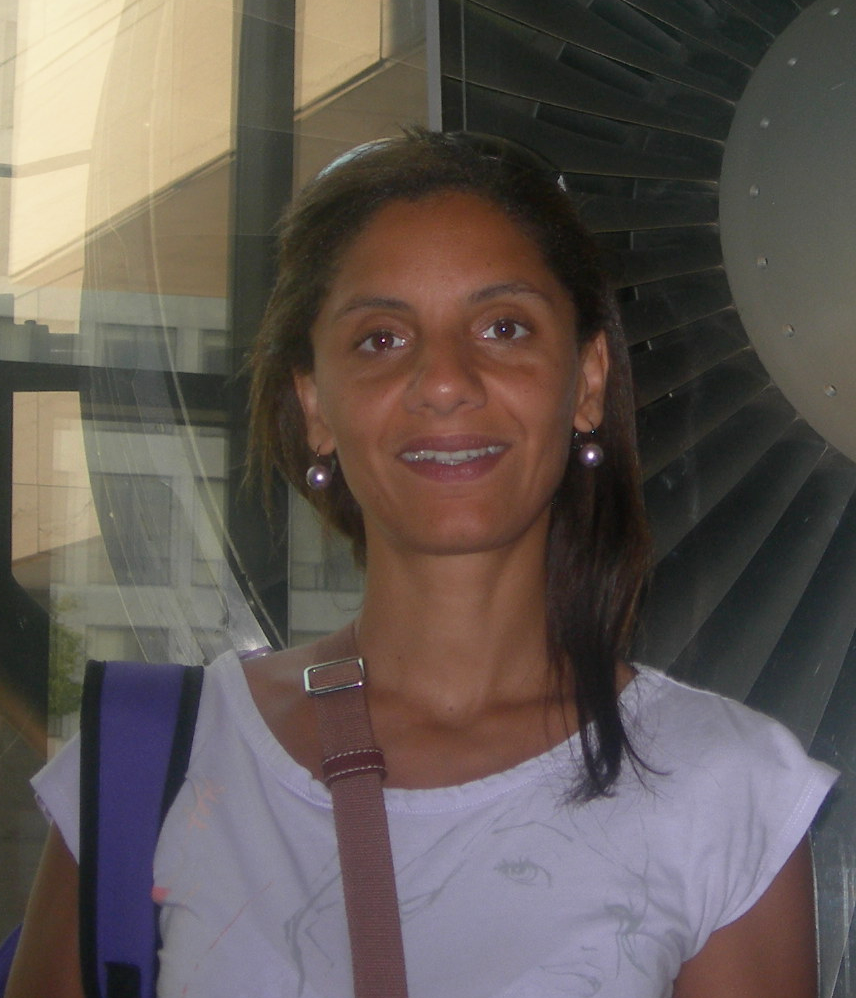 The ability to understand the emotional state of others constitutes a key competence for social interaction. This wonderful ability requires the detection and use of micro-variations of motor behavior on which the emotional inferences can be based. In the past decade, many studies have sought to identify the markers of emotional behavior, but have used actors performing simplistic tasks conveying primarily negative emotions (anger, sadness, fear). The aim of the talk will first be to present the experimental paradigms that we have been developing to reveal the role of spontaneous tempo in the timing of sequential actions. Then, I will show how emotional states may modify the timing properties of body kinematics. In a final part, I will present a novel ecological study that demonstrates how both positive and negative emotional states differentially impact the timing properties of action kinematics in individuals who naively cycle to the beat of emotional music.