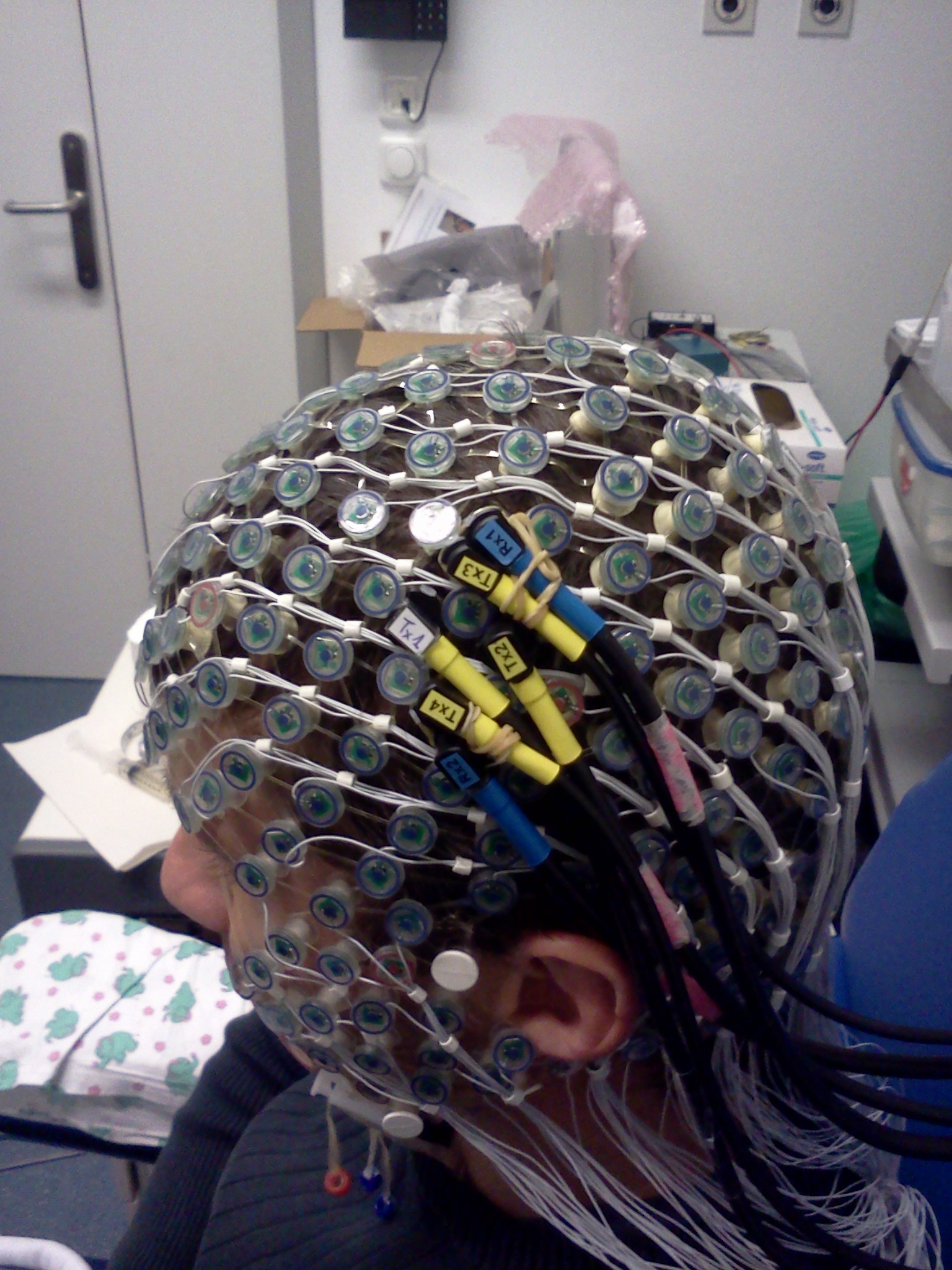 The Award will be hand over at the annual congress of the Organisation for Human Brain Mapping -OHBM- in Vancouver on Monday June 26.

Short Summary: Recently, interest has been growing to understand the underlying dynamic directional relationship between simultaneously activated regions of the brain during motor task performance. Such directionality analysis (or effective connectivity analysis), based on non-invasive electrophysiological (electroencephalography—EEG) and hemodynamic (functional near infrared spectroscopy—fNIRS; and functional magnetic resonance imaging—fMRI) neuroimaging modalities can provide an estimate of the motor task-related information flow from one brain region to another. This simultaneous fMRI, fNIRS and EEG study has shown through independent Granger causality analysis of the respective time series that a bi-directional effective connectivity occurs within a cortico-cortical sensorimotor network during finger movement tasks.