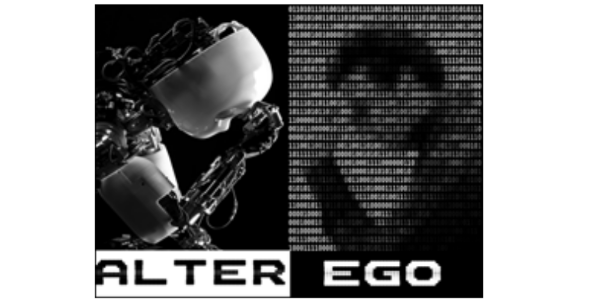 The objective of AlterEgo is the creation of an interactive cognitive architecture, implementable in various artificial agents, allowing a continuous interaction with patients suffering from social disorders, by virtue of changes in behavioural (robot-based) as well as morphological (avatar-based) properties of that agent. The AlterEgo architecture is rooted in complex systems, machine learning, and computer vision. The project includes research in fundamental and clinical neurosciences, interaction modeling, development of new computer-vision techniques and human-robot interfaces, as well as evaluation of the scenarios with patients before, during, and after training sessions.