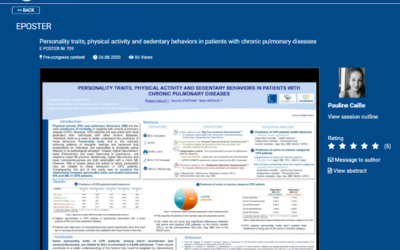 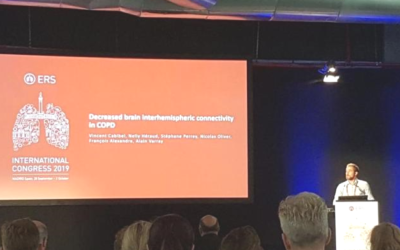 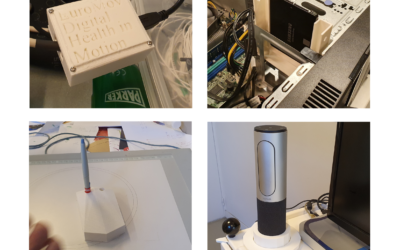 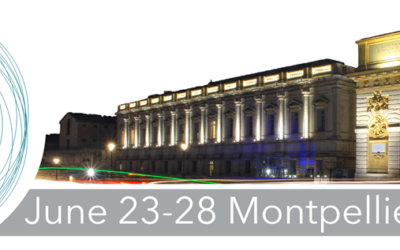 BioEM2019 kicks off in Montpellier, under the joint effort of EuroMov and EuroStim.

The 2019 annual joint meeting of the Bioelectromagnetics Society (BEMS) and the European BioElectromagnetics Association (EBEA), locally organized by EuroMov (Univ. Montpellier) and its new startup EuroStim (A. Legros and his team), is being held at the Corum in...

Please do not hesitate to send us news and contributions 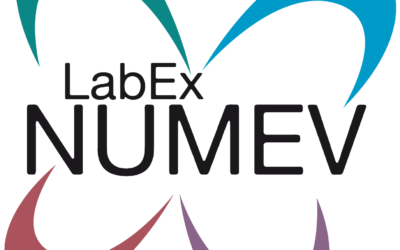 Title: Putting together the Puzzle of Multisensory Perception: From Illusions to Applications Abstract: We use all our senses to construct a reliable and robust percept representing the world with which we interact. The view we take in my research group is that in... 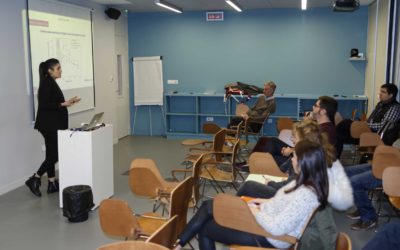 EuroMov Journal Club talks take place on Thursdays from 9:00 - 10:15am. The Journal Club sessions represent a friendly environment where graduate/ PhD student and post-doc can present talks on any matter of interest to them, such as a journal paper, their own recent...