Julien Lagarde – How fast can we sync to simple beat sequence? Could it tell us about brain’s nurture and culture? 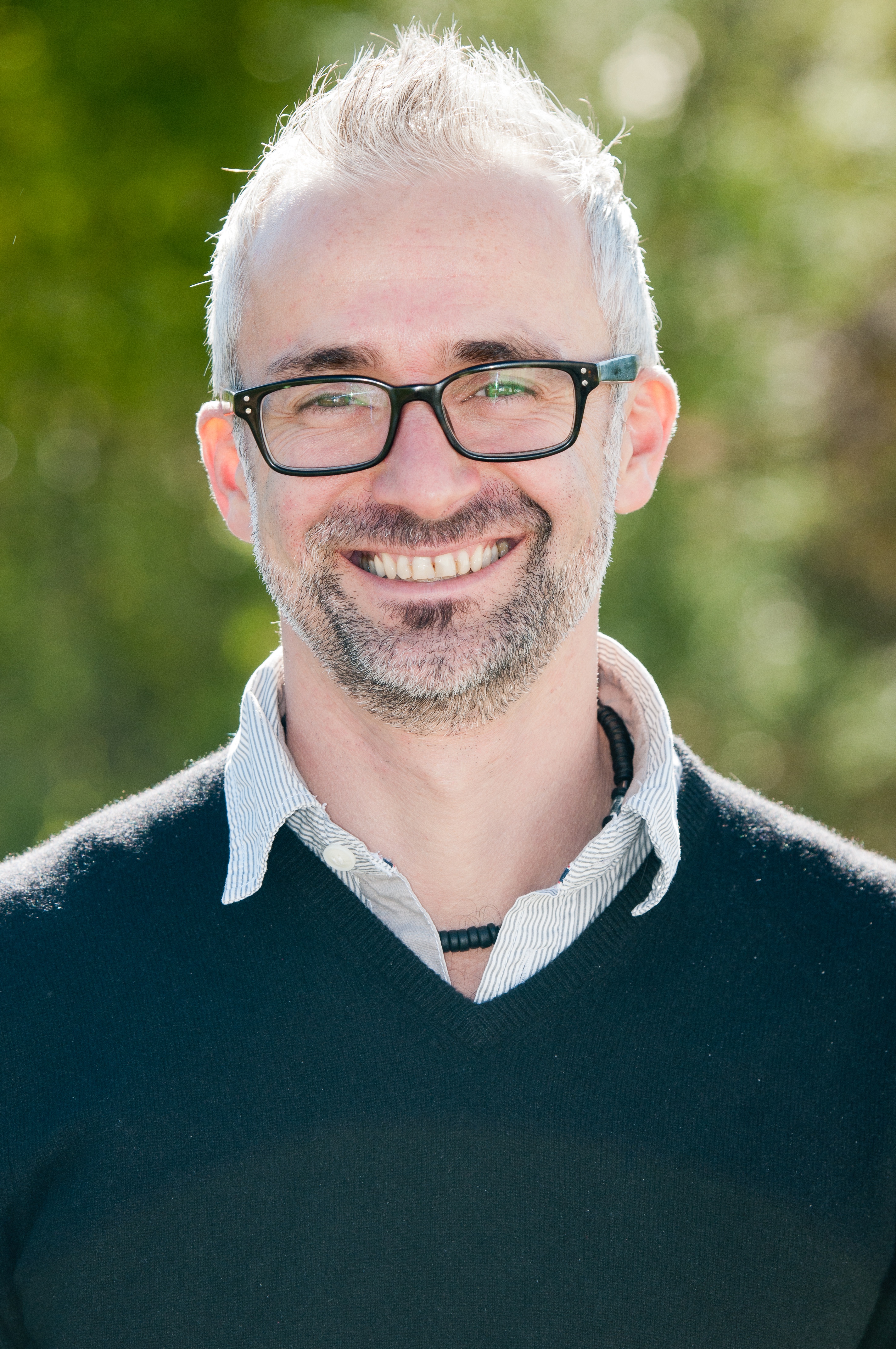 Seekink the boundaries of efficacy of synchronization of movement to a beat, we ask how generic this process could be. To this end we ran a first comparative French- Indians study of basic synchronization. The data indicate that Indian participants failed to synchronize at lower frequency than French participants. What could be the interpretation of thoses differences?
Ermentrout (1991) proposed a model of synchronization in firefly Pteroptyx malaccae, accounting for the absence of phase shift despite intrinsic differences between the oscillator frequency and the external pacing. His idea was to introduce the (dynamical) adjustement of the oscillator’s parameters determining its frequency to the pacing signal. This type of model is more sophisticated than the Arnold’s tongues theory of synchronization. The origin of the Indians/ French differences may originate from such an adaptation process. This model introduces two time scales, and may be discussed as a conceptual model of hebbian adaptation (Righetti et al., 2006). Finally, potential cultural differences is an original way toward examining the role of plasticity in supposedly generic synchronization processes.