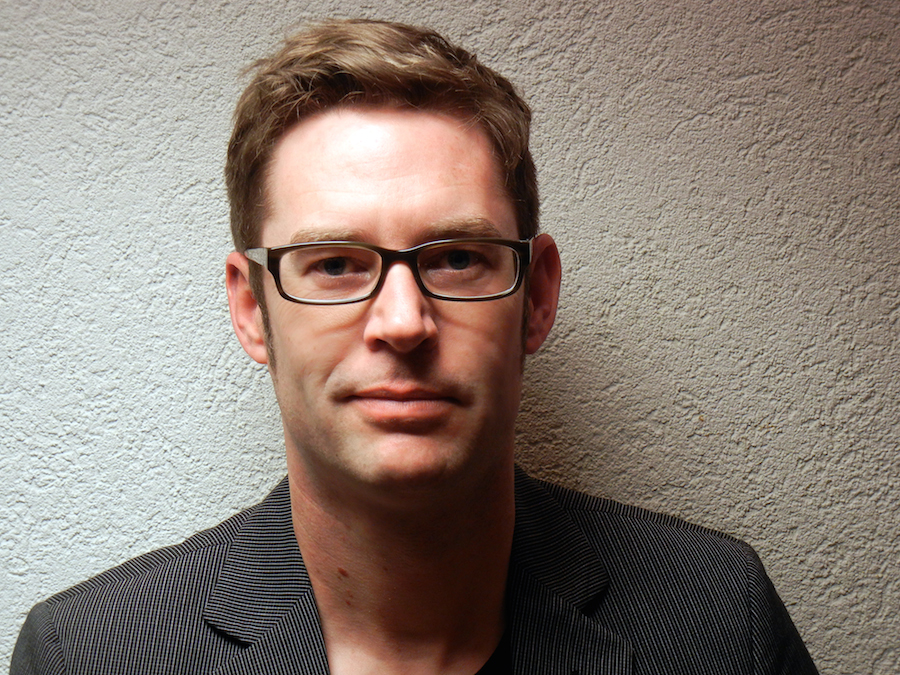 Résumé : Social interaction is a core aspect of human life that affects individuals’ physical and mental health. Social interaction usually leads to mutual engagement in diverse areas of mental, emotional, physiological and physical activity involving both interacting persons and subsequently impacting the outcome of interactions. A common approach to the analysis of social interaction is the study of the verbal content transmitted between sender and receiver. However, additional important processes and dynamics are occurring in other domains too, for example in the area of nonverbal behaviour: In a series of studies, we have looked at nonverbal synchrony – the coordination of two persons’ movement patterns – and it‘s association with relationship quality and with the outcome of interactions. Using a computer-based algorithm (Motion Energy Analysis, MEA), which automatically quantifies a person’s body-movement, we were able to objectively calculate nonverbal synchrony in a large number of dyads interacting in various settings. In a first step, we were able to show that the phenomenon of nonverbal synchrony exists at a level that is significantly higher than expected by chance. In a second step, we ascertained that across different settings – including patient-therapist dyads, patients with schizophrenia, and healthy subject dyads – more synchronized movement was associated with better relationship quality and better interactional outcomes. The quality of a relationship is thus embodied by the synchronized movement patterns emerging between partners. Our studies suggest that embodied cognition is a valuable approach to research in social interaction, providing important clues for an improved understanding of interaction dynamics.