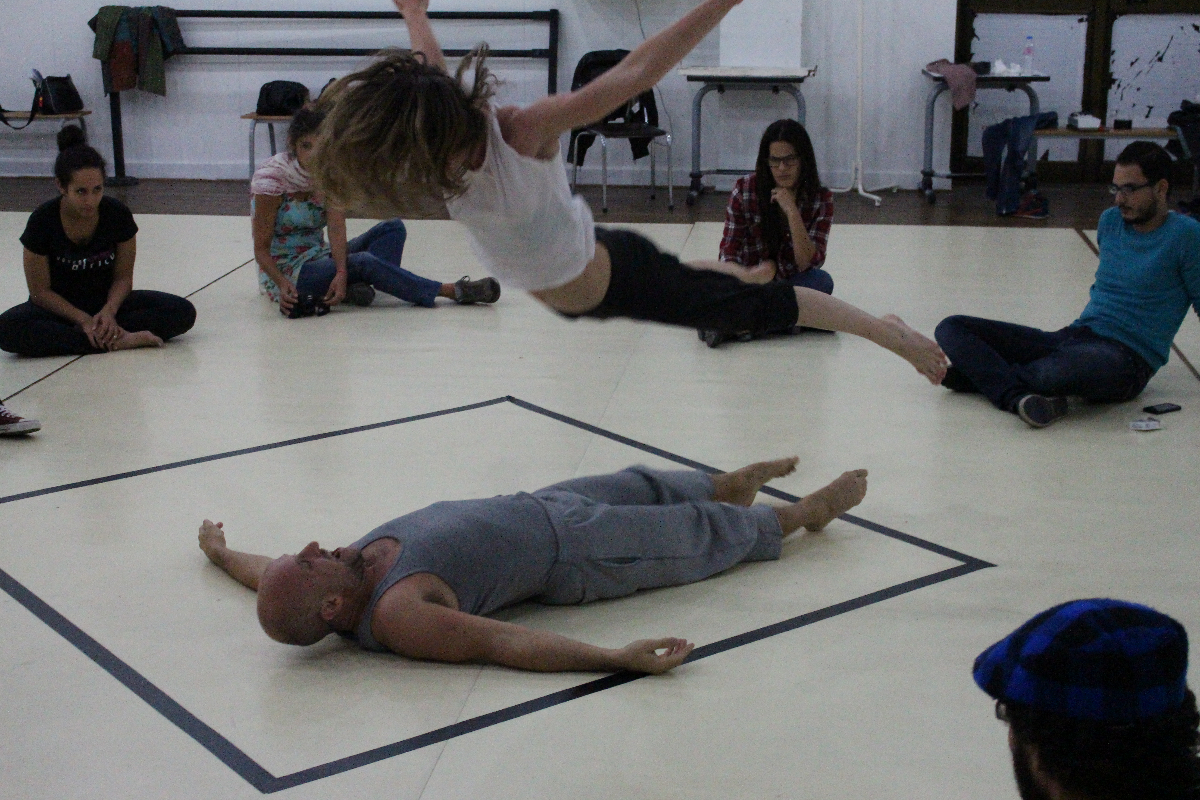 Since 2009, the Art & Culture department at Université de Montpellier launches an annual call for hosting a young, innovative and rising artist in residency. The theme proposed for the 2016 edition was  “Gesture” and the laureate selected by the jury is  Leornardo Montecchia, the provocative Argentinian dancer and choreographer. In  spring 2016, Leonardo will present his new piece “In-Utile”. Leonardo will be hosted with his dancers in March 2016 in EuroMov, participating in our daily exchanges with faculty, students, and staff, and addition to daily rehearsals. 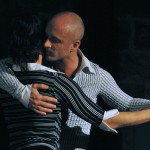 The Usefulness of Useless Motion
In his piece – the usefulness of useless motion –  Leonardo Montecchia tracks our daily movements, especially those to which we do not pay attention, those that are apparently useless. Do useless gestures exist? What role do they play? What room do we have today in our modern and hyper productive societies for those gestures that apparently seem useless? What space do we leave today in our daily learning for unproductive movements? Is that space connected to “in-action”? to Reflexion?
Leonardo’s quest for “another human body”, “a new body to be imagine” echoes his vision of art. ‘Art helps to have a different vision of reality, to built a different world”