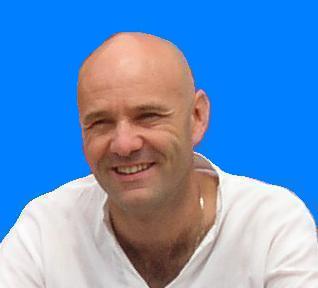 Psychological momentum (PM) is a positive or negative dynamics of cognitive, affective, motivational, physiological, and behavioral responses (and their couplings) to the perception of movement toward or away from either an appetitive or aversive outcome. Such a perception emerges from both feedback and feedforward that are provided by the specific ongoing history of events. Recent experiments—that were jointly conducted at the universities of Montpellier and Groningen—in which ongoing performance in contests was manipulated to either gradually increase, gradually decrease, or to be interrupted, revealed properties of non-linearity and history-dependence of PM regarding a number of psychological and behavioral variables considered at both individual and collective levels. Moreover, interconnections between short-term PM (intra-contest) and long-term PM (inter-contests) have been evidenced. Central to our findings is that PM changes perceptions of one’s abilities to reach a goal (i.e., efficacy), as well as effort to reach that goal. This may indicate that PM shapes our perceptions of action possibilities, and the way we act on those action possibilities. Thus, a likely yet under-investigated connection is the connection between PM and affordances. Preliminary results and perspectives of research regarding this connection will be presented.