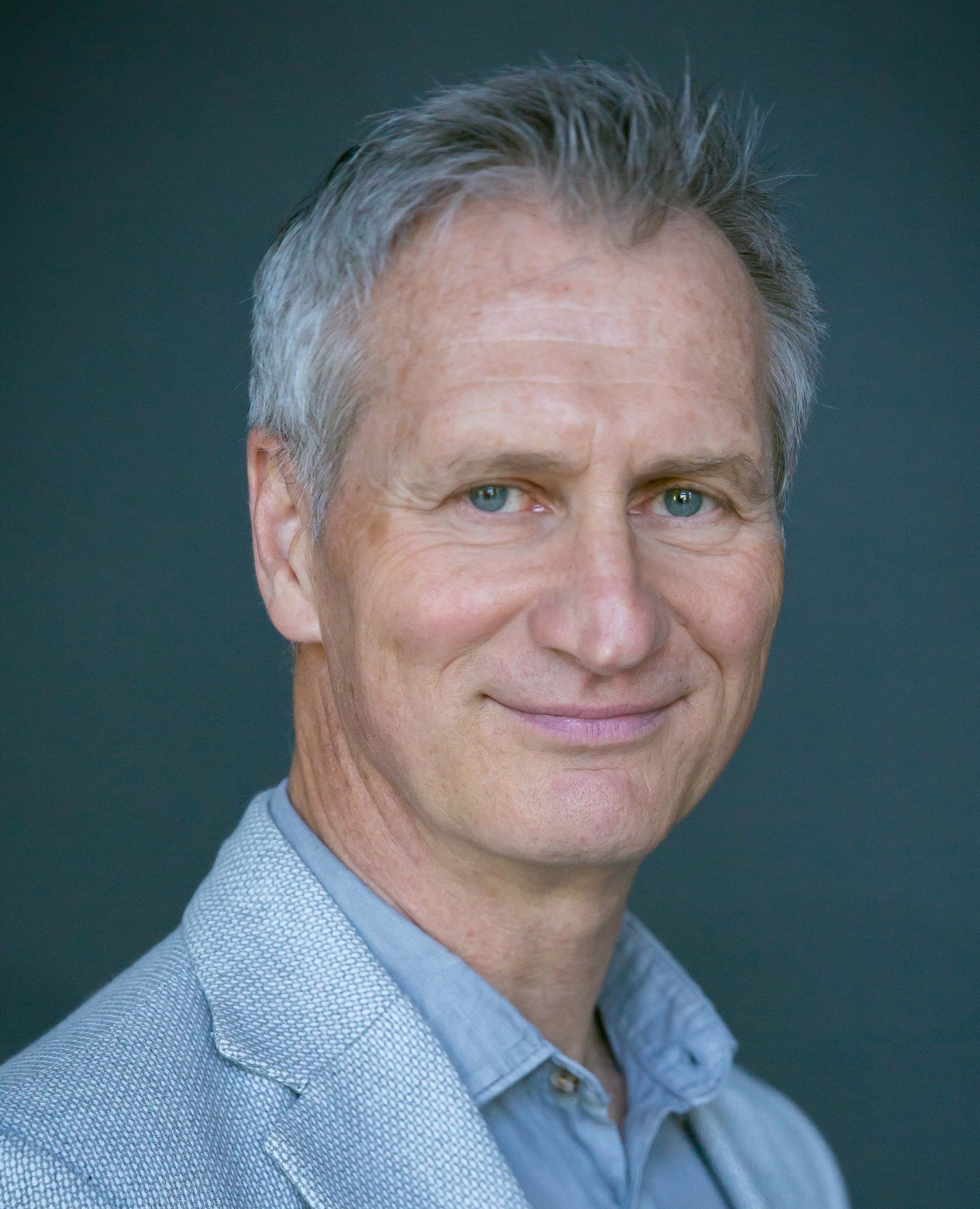 Benoît G. Bardy earned his B.S., M.S., and PhD (1991) in Movement Sciences at the University of Marseille in France. He was awarded a Georges Lurcy fellowship and a NATO postdoctoral fellowship to continue his research on perception and action in virtual reality at Brown University in Rhode Island, USA. Upon completion of the fellowship he returned to Marseille and worked as a lecturer in Movement Sciences, developing research on perception-action and postural control. Selected as a new professor at the University of Paris (Paris-Sud) in 1999, he created there the Research Center in Sport Sciences, and entered the Institut Universitaire de France as a junior member (2001-2006).

In 2005, Benoît returned to the south of France and founded a few years later EuroMov, the new European center for research, technology and innovation in movement sciences (www.euromov.eu). EuroMov is a new concept in the country, at the crossover between fundamental and clinical sciences, technological development, and health-oriented entrepreneurship. Today the center welcomes in a new (2500 m2) building located in Montpellier around 100 researchers, engineers, and entrepreneurs from 12 countries collaborating on various scientific and R&D projects related to Movement for Health, in general.

The center hosts iMose – Interactive MOtion Simulator at EuroMov – the largest motion-based simulator in France (https://euromov.eu/project/i-mose-lab/). In 2012, Benoît was re-inducted into the Institut Universitaire de France (IUF, 22th promotion) as a senior member.

Benoît’s research is concerned with dynamical approaches to problems of coordination and control of movement, in real and virtual situations, with a particular interest for personalized technology-oriented rehabilitation. Benoît is the author of 200+ scientific articles and 400+ lectures, communications, and conferences worldwide. He was the recent coordinator of two large-scaled European research projects. ALTEREGO (www.euromov.eu/alterego) develops innovative rehabilitation methods to improve relational deficits of patients suffering from social disorders using virtual reality and humanoid robotics. BEAT-HEALTH (www.euromov.eu/beathealth) exploits the tight link between music and movement and delivers embodied, flexible, and personalized rhythmical auditory stimulation (RAS) in order to enhance health (walking in PD patients) and wellness (Running across the lifespan). Benoît’s research on synchronization (between agents, between biological systems, and between the senses) is now developed in the context of the ENTIMEMENT European Project (https://entimement.dibris.unige.it), in particular in group situations involving interacting (natural and artificial) agents involved in collaboration tasks.

Benoît is a consulting expert and an evaluator for the Horizon Europe program of the European Commission.